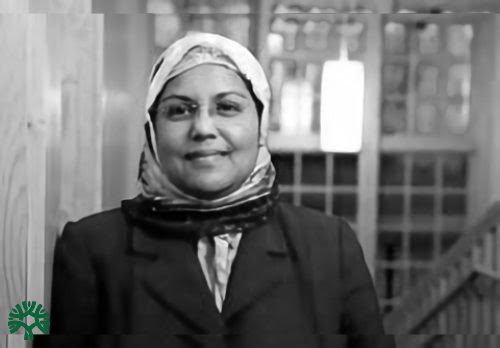 BOD has moved to the Advisory Board

CO-FOUNDER OF ASSOCIATION OF MUSLIM CHAPLAINS

Shareda identifies as a community Muslim Chaplain in the greater Boston area, as a speaker and educator. She is a member of the Soul Repair Center at Brite Seminary Dallas, TX, focusing her work on Moral Injury as it relates to Muslim Veterans in Operation Iraqi Freedom and Enduring Freedom. She received her MA-GC from Hartford Seminary and then became the Muslim Chaplain at Tufts University in 2007. As a member of the U.S. Army Reserves, Shareda was mobilized to serve at Special Operations Command to assist her colleagues to build understanding of Islam as it related to their work. She is a founding member of AMC.

Elected to the Board of Directors

Chaplain Tahara Akmal serves as the Director of Clinical Pastoral Education (CPE) and ACPE Certified Educator at Reading Hospital in Reading, PA., and brings with her years of training and experience in chaplaincy.

Through her education and training, Tahara has focused particularly on end-of-life issues. Her graduate studies internship project centered on the end-of-life care practices and rituals in Judaism, Catholicism, Islam, and Buddhism. She also conducted a research project entitled Islamic Law and Medical Ethics: Organ Transplant, Defining Death, and Life Sustaining Devices. In her second-year specialized CPE residency at The Johns Hopkins Hospital in Baltimore, Maryland, Tahara’s specialized ministry was with family members of patients who suffered a traumatic brain or cardiac injury.

In May 2015, Tahara made history as the first Muslim woman since ACPE’s inception in 1967 to be certified as an Associate Supervisor. She was certified as a Full ACPE Supervisor in March 2016. In October 2016, Tahara received the Muslim American Chaplain’s Association Lifetime Achievement Award, an award given annually to an individual that demonstrates excellence in service to humanity. 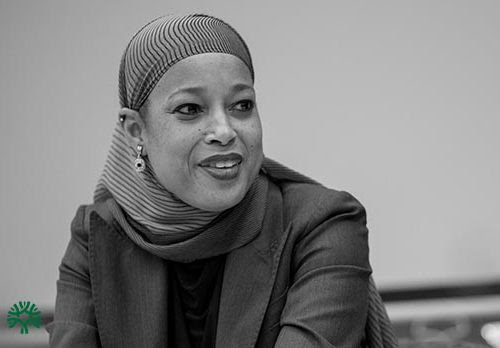