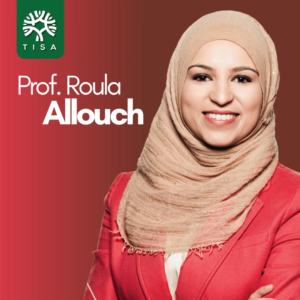 Roula Allouch is an attorney with experience in employment law, civil rights, insurance defense and general civil litigation. Ms. Allouch earned her undergraduate degree from the University of Kentucky in 2003 and her juris doctor from the University of Kentucky College of Law in 2006. She is licensed to practice in state and federal courts in Kentucky and Ohio.
Ms. Allouch currently serves as Chair of the National Board of Directors of the Council on American-Islamic Relations, the nation’s largest civil rights and advocacy group for the American Muslim community. She is an advisor to the American Bar Association’s Commission on Women in the Profession and serves on the Board of Directors of the Association’s Rule of Law Initiative. Ms. Allouch was named a Rising Star by Cincinnati YWCA in 2015 and featured in Cincinnati Magazine’s “The Future of Cincinnati: Ones to Watch” 2015 issue.
View more faculty here…
0Shares
PrevNext