Since its inception, ISF has organized and co-sponsored numerous courses and workshops as a way of raising awareness for the need for graduate level education for Muslim American leadership. In Dallas, TX on April 3, 2017, ISF signed a memorandum of understanding (MOU) with the original Islamic Seminary of America board that transferred the name, all assets and the ultimate authority for operating the seminary over to ISF.

Islamic Seminary Foundation Board of Directors 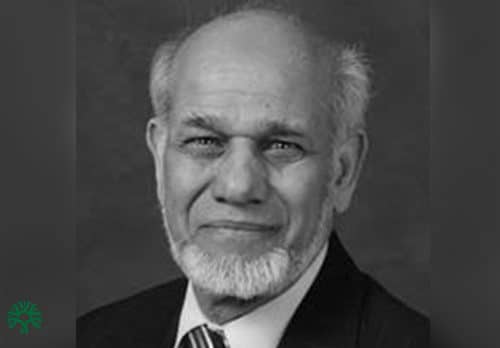 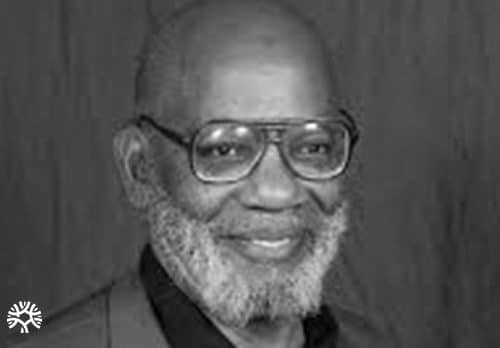 Professor of World Religions and Chair of the Dept of World Religions and the African Studies Program at Manhattanville College (Purchase, NY). Dr. Jones’s research focuses on the intersectionality of between Islamophobia and racism. DMin from Hartford Seminary and a MA in Religion from Yale Divinity School. He is President of the Malik Human Services, a marriage counselor for more than two decades, and a member of the Association of Professional Chaplains. He sits on the National Board of Directors of CAIR. Dr. Jones is also a certified Youth Mental Health First Aid (MHFA) Trainer. MHFA’s goal is to train people to be able to identify, understand and respond to people with mental health or substance abuse issues. 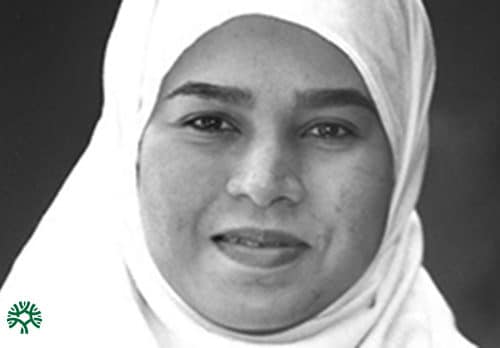 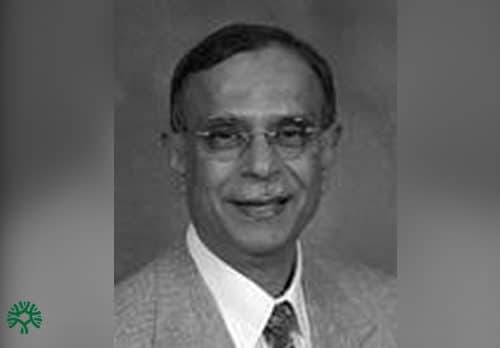 Board member of ISNA Founders Committee. Board member of Islamic Association of Tarrant County (Fort Worth). Founder and Chair of PIOUS, a dawah organization. Orthopedic Surgeon in Fort Worth. 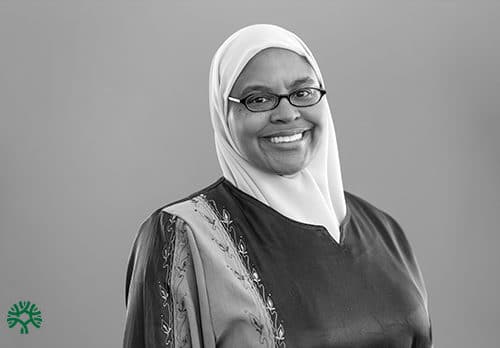 Chair of the ISF Advisory Board

Former board member of the Islamic Social Services Association-USA (ISSA-USA). She also is a former board member and co-founder of the Muslim Family Services of Ohio. Ms. McGee is the Tobacco Control Program Director with the District of Columbia Department of Health working in policy, systems and environmental change to address the harmful effects of tobacco and nicotine use and exposure. Ms. McGee is a Certified Public Manager. She has a MA in Islamic Studies from the Graduate School of Islamic and Social Sciences where she studied under Dr. Taha al-Alwani. She also has a BA in Business Administration from Ohio State. Ms. McGee is one of the founding members of the Islamic Seminary Foundation. 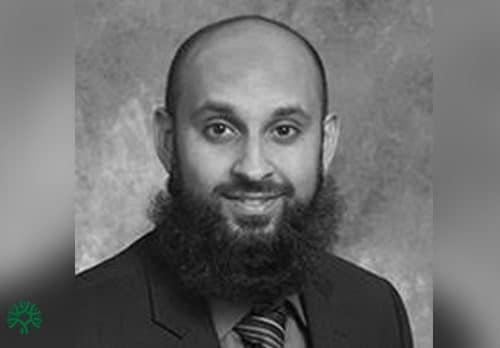 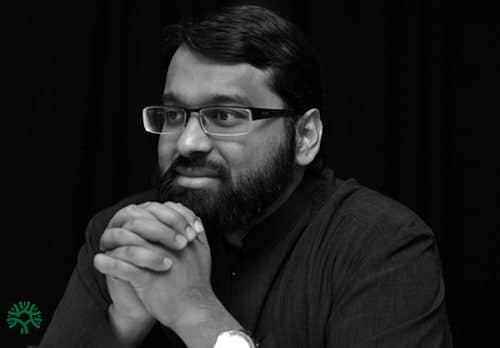 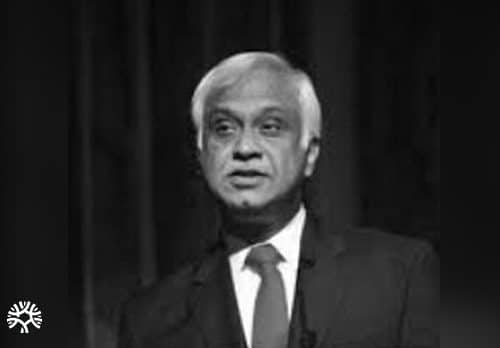 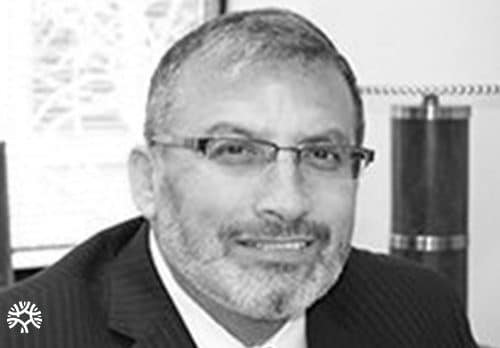 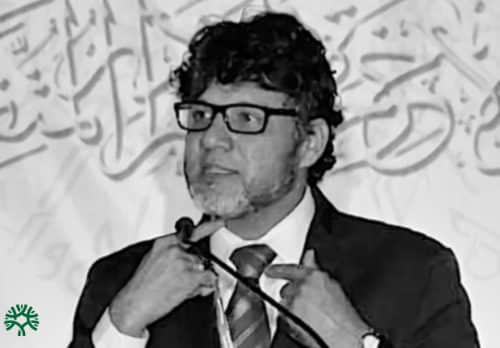 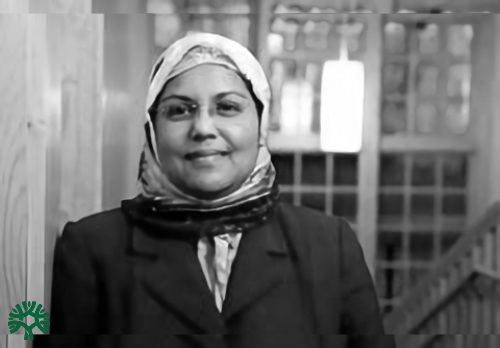 Co-founder of Association of Muslim Chaplains

Shareda identifies as a community Muslim Chaplain in the greater Boston area, as a speaker and educator. She is a member of the Soul Repair Center at Brite Seminary Dallas, TX, focusing her work on Moral Injury as it relates to Muslim Veterans in Operation Iraqi Freedom and Enduring Freedom. She received her MA-GC from Hartford Seminary and then became the Muslim Chaplain at Tufts University in 2007. As a member of the U.S. Army Reserves, Shareda was mobilized to serve at Special Operations Command to assist her colleagues to build understanding of Islam as it related to their work. She is a founding member of AMC.