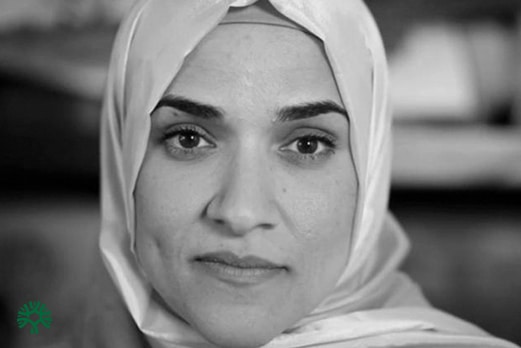 Dalia Mogahed is the Director of Research at the Institute for Social Policy and Understanding, where she leads the organization’s pioneering research and thought leadership programs on American Muslims. Mogahed is former Executive Director of the Gallup Center for Muslim Studies, where she led the analysis of surveys of Muslim communities worldwide. With John L. Esposito, she co-authored the book Who Speaks for Islam? What a Billion Muslims Really Think. President Barack Obama appointed Mogahed to the President’s Advisory Council on Faith-Based and Neighborhood Partnerships in 2009. She was invited to testify before the U.S. Senate Committee on Foreign Relations about U.S. engagement with Muslim communities. Her 2016 TED talk was named one of the top TED talks that year. She is a frequent expert commentator in global media outlets and international forums. She is also the CEO of Mogahed Consulting.
0Shares
PrevNext