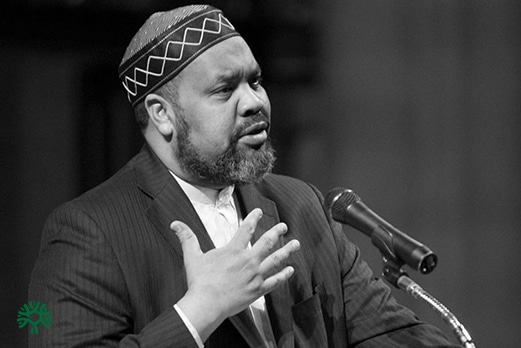 Imam Magid is the Imam of All Dulles Area Muslim Society (ADAMS) Center in Sterling, Virginia. He is the chairman of International Interfaith Peace Corps (IIPC). Imam Magid served as the President of the Islamic Society of North America (ISNA). Under his direction, the ADAMS Center has grown to be one of the largest Muslim community organizations in the Washington Metropolitan Area. He also occupies the Chairmanship of the Fairfax County Faith Communities in Action, and a Chaplin of George Mason University Campus Ministry. He is also the Vice Chairman of Muflehun, a think tank, which focuses on confronting violent extremist thought through research-driven preventative programs within a religious paradigm. Imam Magid has a long history of commitment to public service through organizations, such as The Peaceful Families Project. Imam Magid has co-authored three books “Before You Tie the Knot: A Guide for Couples” “Reflections on the Qur’an,” and “Change from within.” He has helped with training and workshops for Imams and religious leaders, domestically and internationally, on the issue of violence against women. Imam Magid is leading an initiative to protect religious minorities in Muslim majority countries, through a series of conferences. He has written for the Washington Post and Huffington Post, and has been profiled in Time Magazine and The Wall Street Journal. He is the recipient of the Washingtonian of the Year 2009 and the Human Rights Award 2005 from Fairfax County.
0Shares
Prev