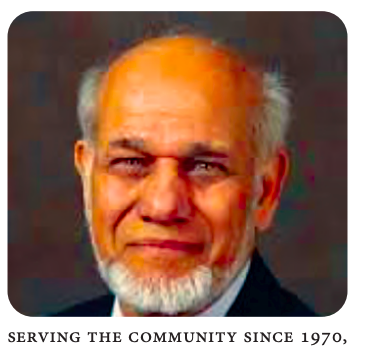 ISNA’s new 2020-22 leadership team was inducted during the ISNA’s 57th — and first virtual — Annual Convention. Outgoing president Dr. Sayyid Muhammad Syeed said, “We, as members of ISNA, celebrate the fact that no other Islamic organization in the world and no Muslim country has had uninterrupted and regular elections for choosing their leadership for more than half a century as ISNA has. This is a proud legacy of ISNA that we will reinforce for the future.” Dr. Mohamad Rajabally served as the election committee chair. The new team is composed of Safa Zarzour (president), Magda Elkadi (vice president-USA) and Mohammed Jalalu. 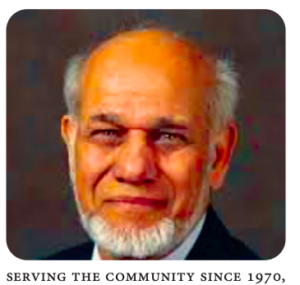